BB Cream has come to the US from Asia.  In Asia it stands for Blemish Balm, American marketing has translated that to Beauty Balm.

What it is: A moisturizer with slightly more pigment than a tinted moisturizer.  Also, BB Creams have skin friendly ingredients, such as Vitamin C or other antioxidants.  Most also have an SPF.

How to apply:  Just as you would with your regular daytime moisturizer, after cleansing and toning.  I like to follow up with highlighter on my cheekbones, such as Benefit High Beam.  Then I go over everywhere on my face except my cheekbones with a mineral powder, such as Bare Minerals foundation, for a bit more coverage.

Best for: Daytime.  It looks great for everyday wear.  I like a bit more coverage for nighttime makeup or for taking photos, however.

Overall, I love BB Cream.  My favorite thing about it is that it feels like you are wearing a regular moisturizer, there’s no weight, but I really evens out the color of your skin.

I’ve tried the Garnier, L’oreal, and Smashbox BB creams so far.  The Smashbox was good, but had a strong smell and felt a little heavy on my face.  The L’oreal was light, but too shimmery.  It added almost too much sheen.  It would be great as a cheekbone highlighter.  My favorite is the Garnier.  It’s light, has barely any scent, and really covers.  I sometimes dab a second coat on spot where I really need coverage, but that’s very rare.  It has a lot of pigment.  I’ve used both of their shades, light for year round, medium-tan in the summer.  It is pretty tan though, so I ended up mixing the two shades for a more accurate color.  It’s very affordable.  It’s $13 for 2.5 oz, and its usually on sale.  I get most of my drugstore purchases at CVS and they are always having a promotion on it.  I think I paid $8 or $10 for a tube.  Crazy good deal.

I’d still love to try Bobby Brown’s BB cream.  I’m sure it’s amazing.  Also, Chanel is coming out with a CC cream sometime this year.  It’s already in Asian markets but there is no US launch date as of yet.  I spotted a seller on Amazon that says they are selling the cc cream, but they didn’t have good feedback, so I think it might be fake.  I’ve bought foundation before online that has ended up being fake, so now I’m very picky about which online retailers I’ll purchase from.  Yes, we live in a world where there are makeup fakes.  SO nuts!!  Anyhow, I love any and all Chanel foundations, so I have a feeling their CC cream will live up to the hype.  CC stands for Color Correction cream, so I’m thinking the new wave of CC creams will be one step closer to a foundation.

Bottom line:  I love BB cream.  It’s replaced my tinted moisturizer that I used to wear daily.  It does a better job brightening my skin and gives my skin a natural glow. 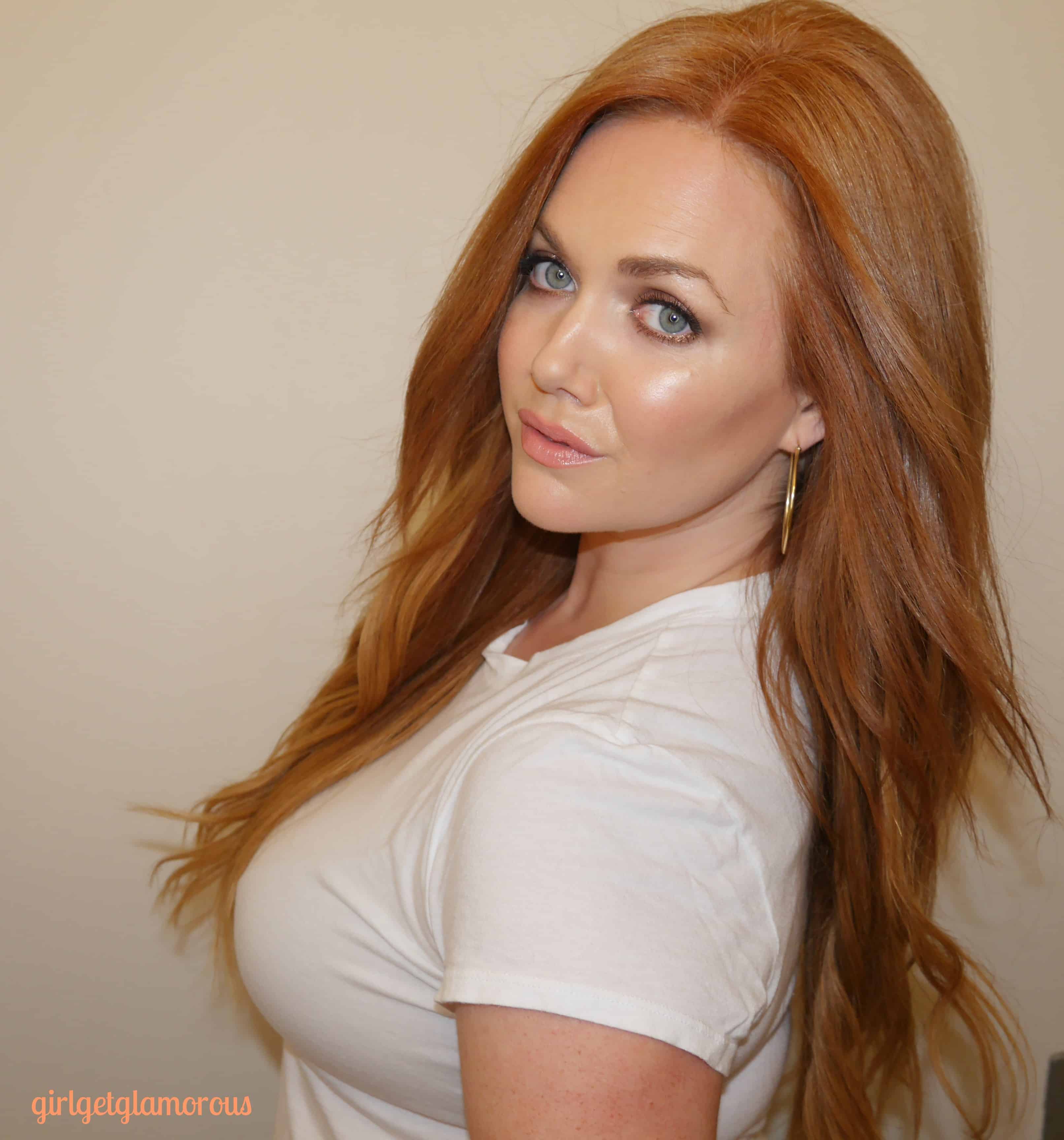 Hair Extensions, My Advice | A guide to extension styles and methods
Read Next Post →
Click here to cancel reply.

Hi, I'm Molly and welcome to GirlGetGlamorous! I am a professional makeup artist and I post hair and makeup tutorials and product reviews to help you look and feel your best.

We use cookies to ensure that we give you the best experience on our website. If you continue to use this site we will assume that you agree with it.OkPrivacy policy